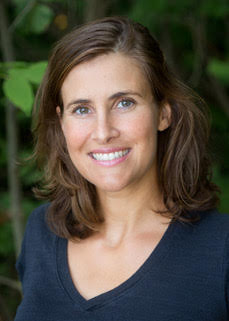 Monique Brinson Demery is a book worm, a library lover and an aspiring arcade pop-a-shot champion. She also writes nonfiction history books. Her 2013 biography of Vietnam’s Madame Nhu, "Finding the Dragon Lady," was named as one of the year’s Best Books by the San Francisco Chronicle. (The book was banned in Vietnam for contradicting the official Party line. Monique is working on her Vietnamese so that she can read the censored version that they published instead.) Monique also serves on the Board of Directors of The Brinson Foundation, the board of the Chicago Public Library Foundation, and the Woman’s Board of the Alliance Française de Chicago. She lives with her family in Chicago.

BACK TO OUR BOARD