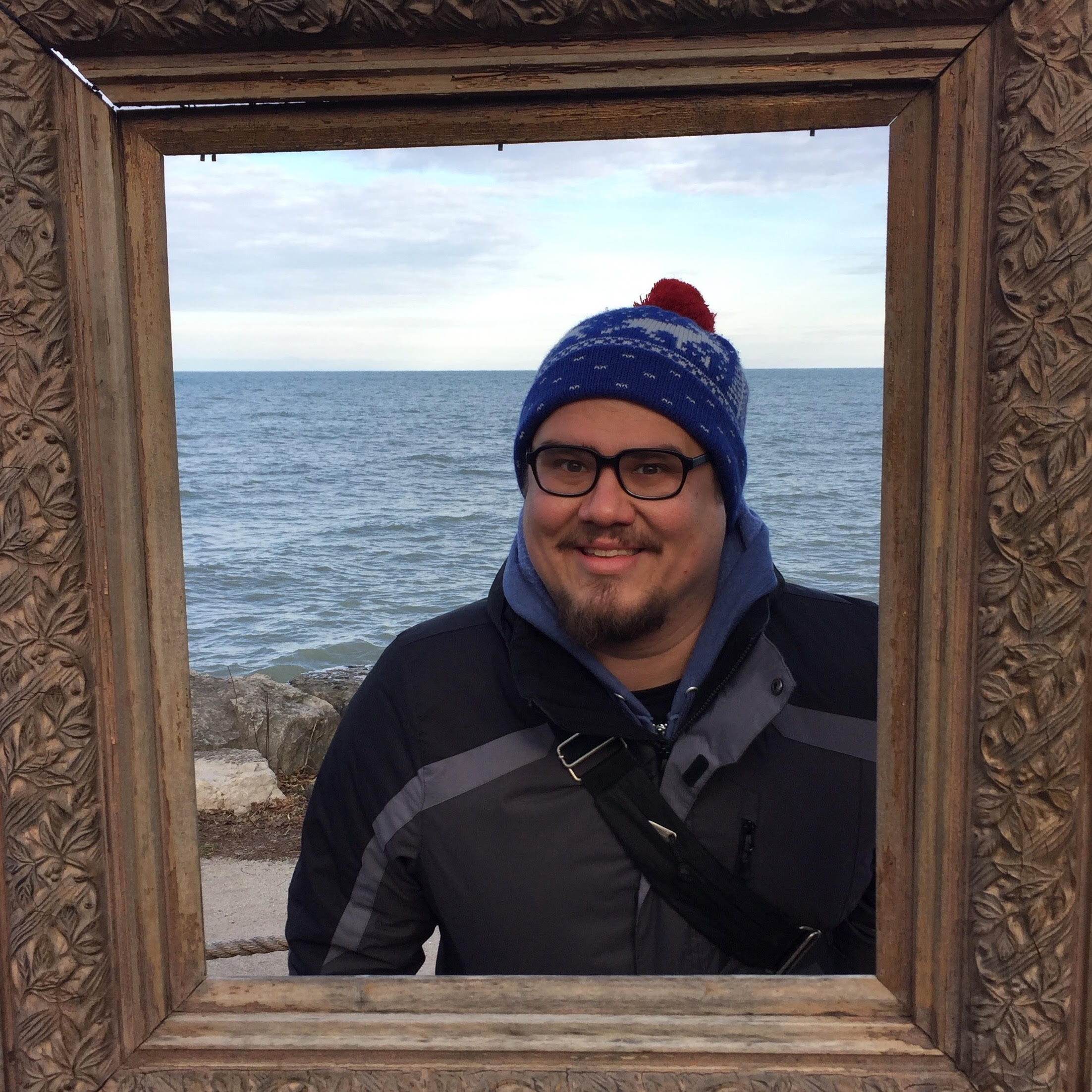 Tony (he/him/his) is a transplant to Chicago, having spent his formative years in the swampy heat of Central Florida. After graduating from UCF, he kicked off his career in disaster management, followed by roles in city and county government. Fast forward and Tony has found himself living happily in Chicago for nearly a decade- working in retail, grocery, and most recently, a five-year stint in Facilities for the tech sector. Chicago provided the best environment for Tony to expand on his lifelong interest in arts, through producing a series of self-published zines and comics, working illustration gigs, and volunteering with the indie comics/publishing non-profit ‘Chicago Alternative Comics Expo’ (CAKE), where he is now an organizer. Tony is excited to join the 826CHI team as the Retail & Facility Manager and considers it a stellar opportunity to unite his diversified experience into one role for an incredible cause. On his off time, Tony can be found perusing the city’s many used books stores and libraries, checking out the Sloth (Luigi!) at the Lincoln Park Zoo, or enjoying a double-scoop ice cream cone from Margie’s (even in the dead of winter).

Email Tony
//
Back to staff